Clopen Mic Night #2: Clopen Winterval took place on Thursday 20th January from 8-9pm (UK time). A recording of the show was available to watch until 20th February. The line-up for Clopen Mic Night #2 can be found on the events page.

The show is free to watch, but we support our performers and pay our behind-the-scenes team for their work, so if you’d like to make a contribution - for example, as much as you’d pay for a ticket to a show - you can do so at any time by visiting ko-fi.com/clopenmicnight or paypal.me/tmipuk.

A list of all our past shows, with links to line-ups can be found here. 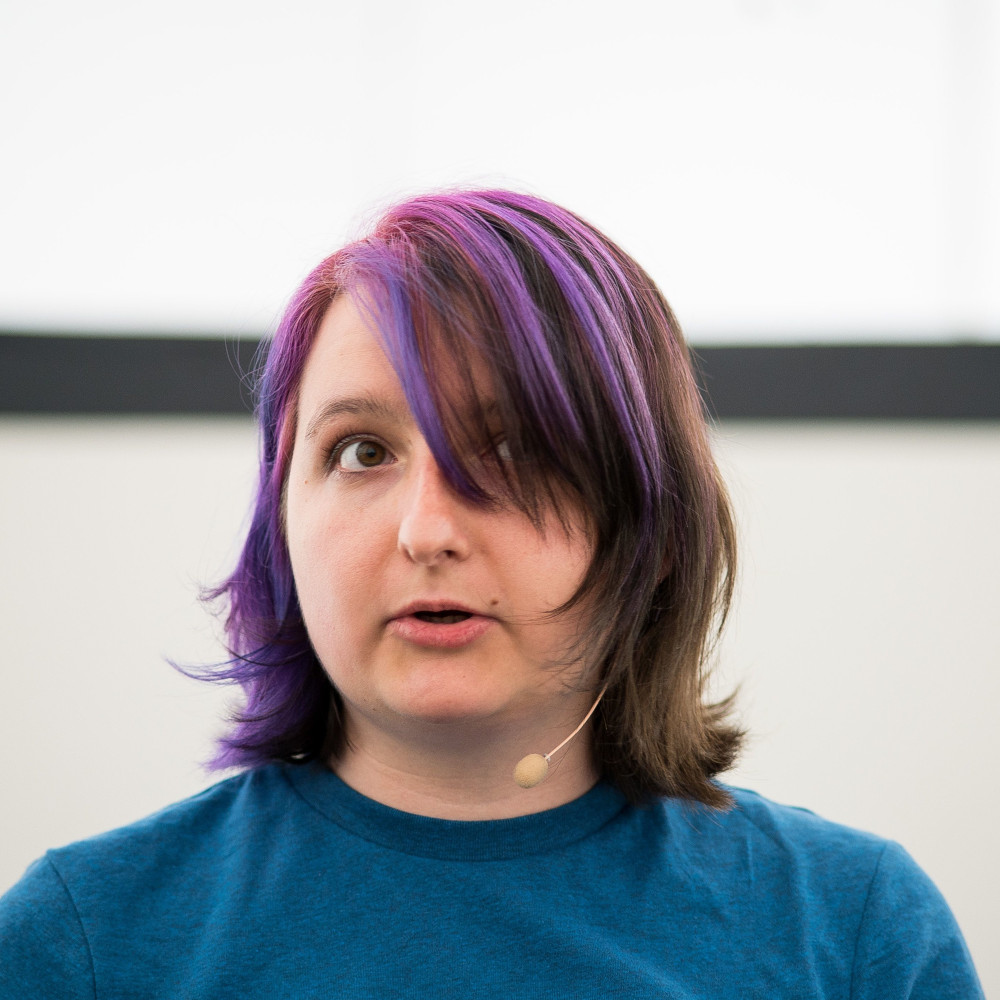 Katie Steckles is a mathematician based in Manchester, who gives talks and workshops and writes about mathematics. She finished her PhD in 2011, and since then has talked about maths in schools, at science festivals, on BBC radio and TV, at music festivals, as part of theatre shows and on the internet. 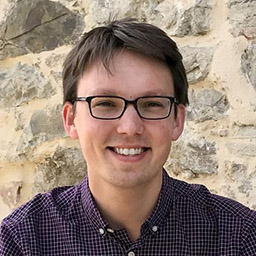 Adam Townsend is an assistant professor in the Department of Mathematical Sciences at Durham University, where he researches unusual fluids such as mucus, mayonnaise, and melted chocolate. In his spare time, he listens to BBC Radio 2 and edits Chalkdust Magazine. 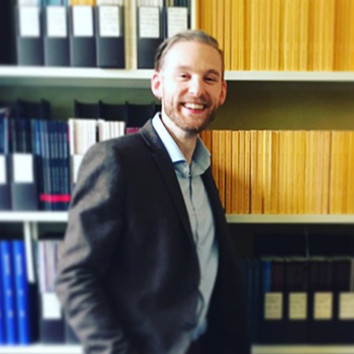 Lucy Rycroft-Smith and Darren Macey are mathematics education researchers, writers and designers at the University of Cambridge, as well as stand-up comedians at the stage of their careers fondly known as ‘hit-and-miss’. They enjoy drawing on the rich seam of experience they have as former mathematics teachers and as mathematicians in a society that – how can we put this – does not always seem excited to hear about mathematics. They are both authors, Darren of Teaching Statistics (Cup, 2018) and Lucy of Flip the System UK: A Teachers’ Manifesto (Routledge, 2017) and The Equal Classroom: Life-Changing Thinking About Gender (Routledge, 2019).

James Arthur is a Mathematical Communicator based in the South West. They can be found travelling; through the air waves via BBC Radio 5, on a train to their next talk or (on the rare occasion) studying for that next exam. They are an undergraduate at the University of Exeter, graduating this summer. 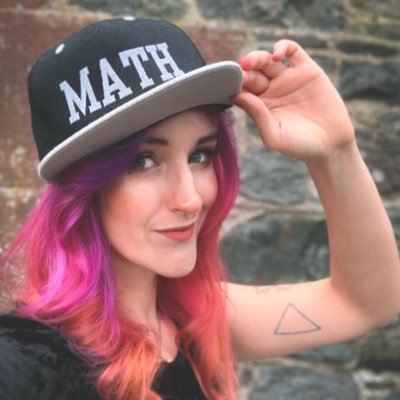 Ayliean MacDonald is a maths teacher based in Dundee, Scotland. In her spare time, she looks for creative ways to explore, explain and spark interest in maths, and produces YouTube videos and zines to share mathematical ideas. Ayliean has cool tattoos of fractals, and her videos often involve intricate mathematical drawings, paintings and music. She has also presented videos for the Numberphile channel.

Sign up below to receive an email reminder shortly before our next event.